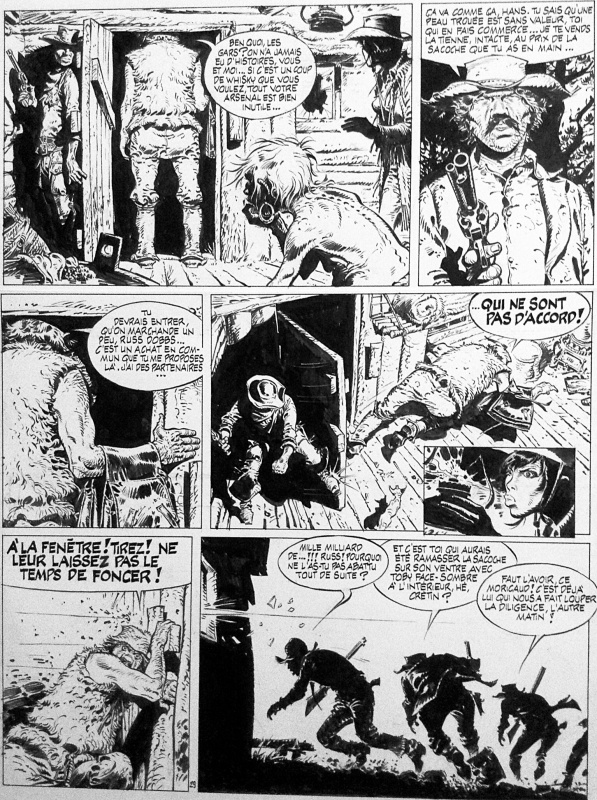 Hermann Huppen is a Belgian comic book artist. He is better known under his pen-name Hermann. He is most famous for his post-apocalyptic comic Jeremiah which was made into a television series. After studying to become a furniture maker and working as interior architect, Hermann made his debut as comic book artist in 1964 in the Franco-Belgian comics magazine Spirou with a four page story. Greg noticed his talent and offered him to work for his studio. In 1966, he began illustrating the Bernard Prince series written by Greg, published in Tintin magazine. In 1969, also in collaboration with Greg, he began the western series Comanche. This appeared at the same time as other western series such as Blueberry. Since the early 1990s, Hermann has alternated his work on 'Jeremiah' and 'Bois-Maury' with several independent stories. He was awarded the 'Grand Prix de la ville d'Angoulême' in 2016.
Go to Hermann's page 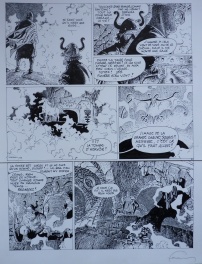 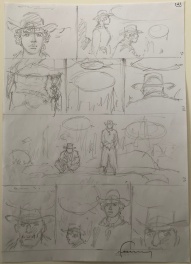 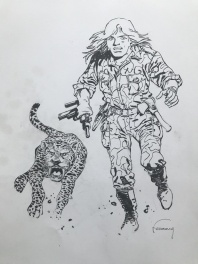 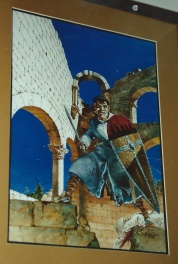