Sign up
In comicCAR  's collection
Back to gallery 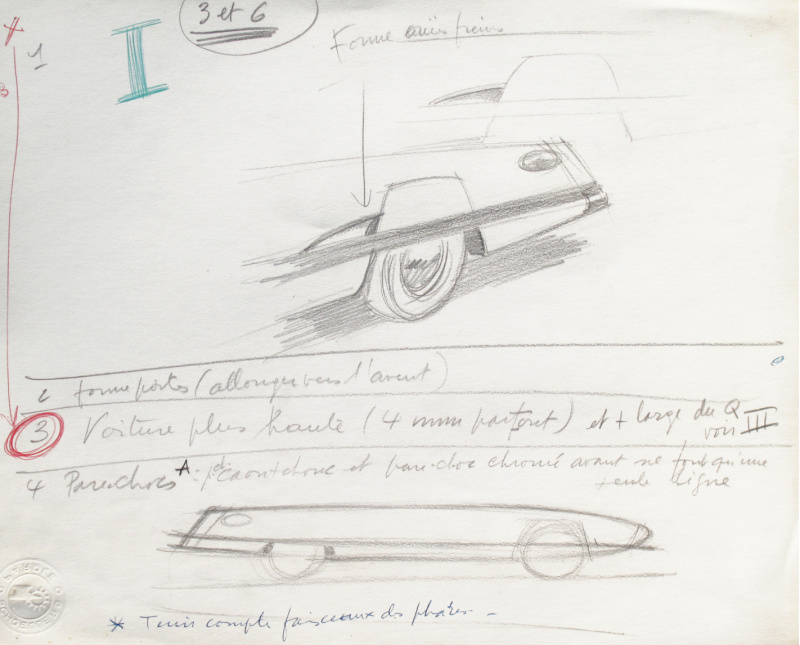 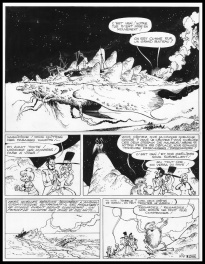 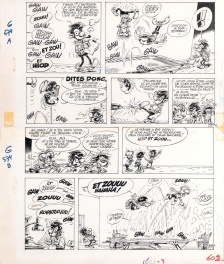 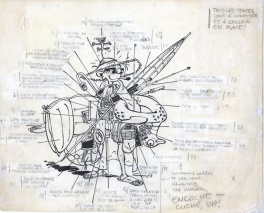 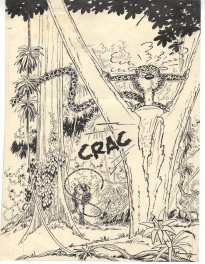