In Fly  's collection
Back to gallery 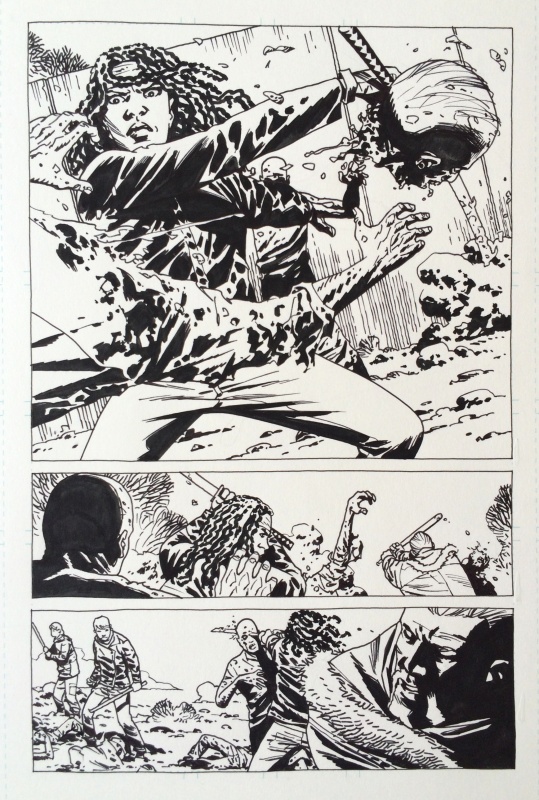 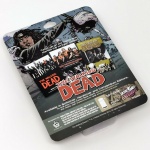 Charles "Charlie" Adlard (born April 8, 1966) is a British comic book artist, known for his work on books such as The Walking Dead and Savage.Adlard began his work in the UK on White Death with Robbie Morrison and 2000 AD series including Judge Dredd, and Armitage. He has continued working for them with the series Savage. In the United States he is best known for his work on The X-Files (for Topps), Astronauts in Trouble (for AiT/Planet Lar) and The Walking Dead (for Image Comics). He has been the primary artist on The Walking Dead since 2004.Other work includes: Mars Attacks! (also for Topps); The Hellfire Club and Warlock for Marvel Comics; Batman: Gotham Knights and Green Lantern / Green Arrow for DC Comics; White Death for Les Cartoonistes Dangereux; Blair Witch: Dark Testaments and Codeflesh for Image; Shadowman for Acclaim Comics; and The Establishment for Wildstorm, amongst many others.
Go to Charlie Adlard's page 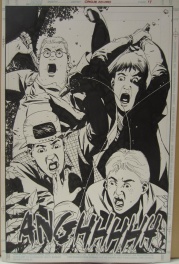 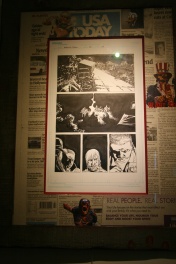 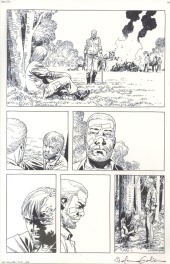 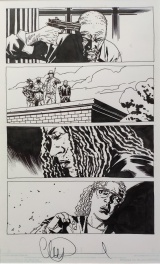