Sign up
In fabcollection  's collection
Back to gallery 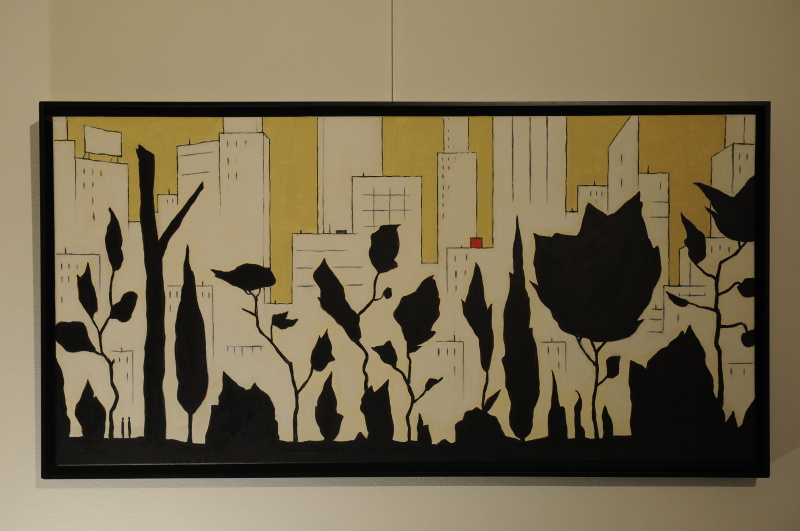 After attending college at the Académie Röderer, François Avril published his first work in the fanzine Band' à part. It didn't take long before his economic graphic style made him sought after by various publishers and agencies. The same goes for the other artists of the so-called "École Pigalle" ("Pigalle School," named after the Paris neighborhood), a term that was reportedly coined by Avril. The most distinctive feature of the Pigalle-based artists of the mid-eighties, like Avril, Loustal, Benoît, Dupuy, Berbérian and Petit-Roulet, is that they all operate on the boundaries between graphic art, comics and publicity. Also they share the same tastes, like a preference for contemporary variants of the Hergé-like 'clear line' style, and friendships. Some of the most distinctive comics by Avril are 'Doppelgänger SA', the humorous series 'Pierrot Blouchon et Tom de Savoie' (under pseudonym: Tex Avril), 'Soirs de Paris' (with Petit-Roulet), 'El Rebelde, le Rebelle' (with Cabry) and 'Le Chemin des Trois-Places' (with Jean-Claude Götting). With Alain Lachartre, he directed the advertising cartoon 'Monsters of Space' for Malabar chewing gum in 1986. Text (c) Lambiek
Go to François Avril's page 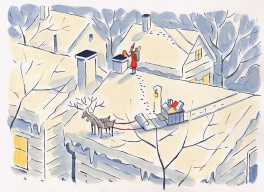 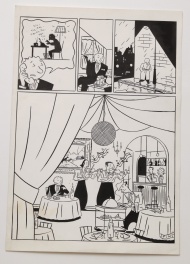