In YLB  's collection
Back to gallery 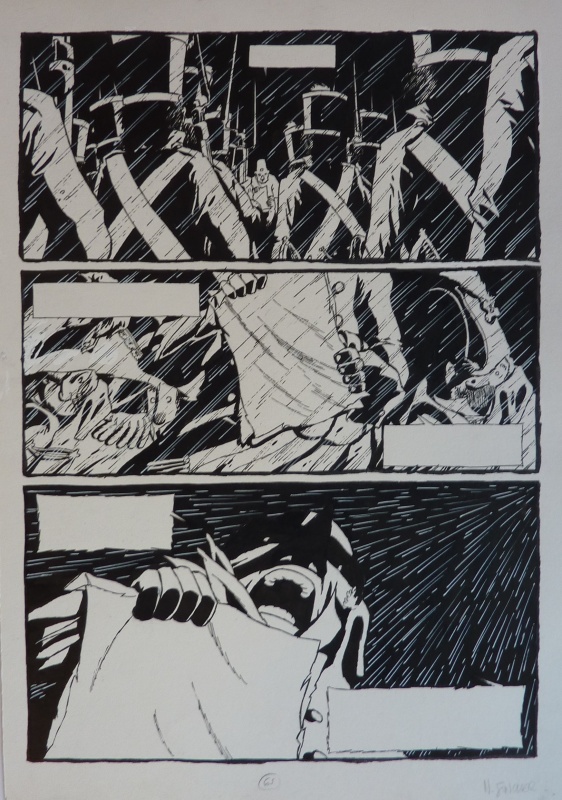 Nicolas Juncker was born in Lorraine, where he got his fascination for the First World War and its protagonists. He eventually moved to Paris, where he started working for the publishing house Treize Étrange, for which he produced the albums 'Malet' and 'Le Front' (which is about WWI).
Go to Nicolas Juncker's page
Remove from favorite artists  Add to favorite artists
To leave a comment on that piece, please log in