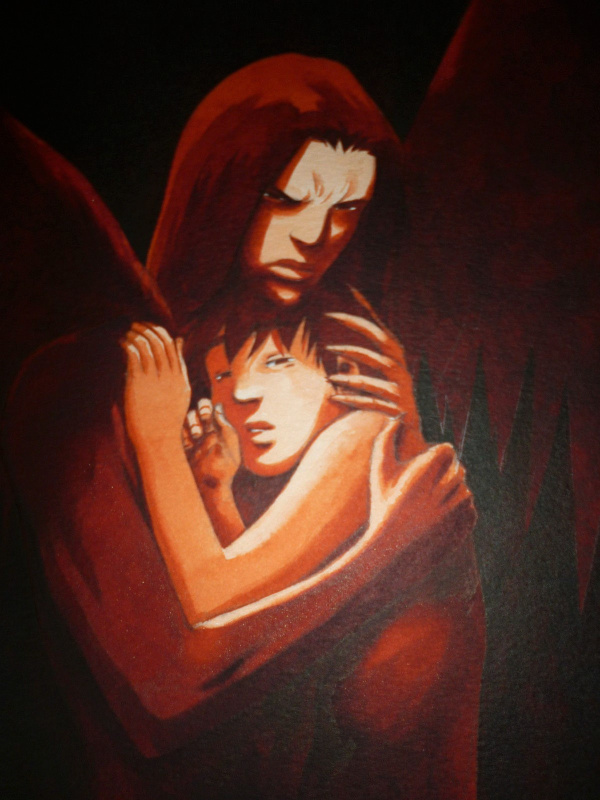 Grégory Charlet was born in Valencienes, and grew up developing a growing interest in comics. He first studied Mathematics, but eventually got the opportunity, and the necessary funds, to enroll at the Academy of Fine Arts in Tournai. He participated on a book by the academy, called 'Envie de Fraise', in 1998. His participation got the attention of Eric Corbeyran, who suggested a cooperation. This resulted in the series 'Le Maître de Jeu', of which Charlet drew the first four books at Delcourt from 2000 to 2004. In 2003, he established himself as an allround author with 'Kabbale', that was published in three books by Dargaud until 2006. He then turned to manga for the series 'Wakfu - Les Larmes de Sang' at Ankama Éditions in 2009. He provided the artwork for Arnaud Floc'h's graphic novel 'Le Carrefour de l'Étoile Rouge' in Bamboo's Grand Angle collection in 2015. Text (c) Lambiek
Go to Grégory Charlet's page 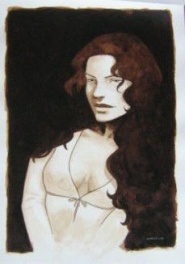 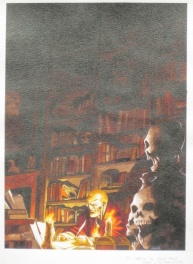 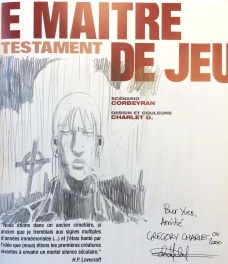 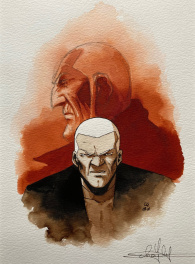