Sign up
In BobRazowski 's collection
Back to gallery 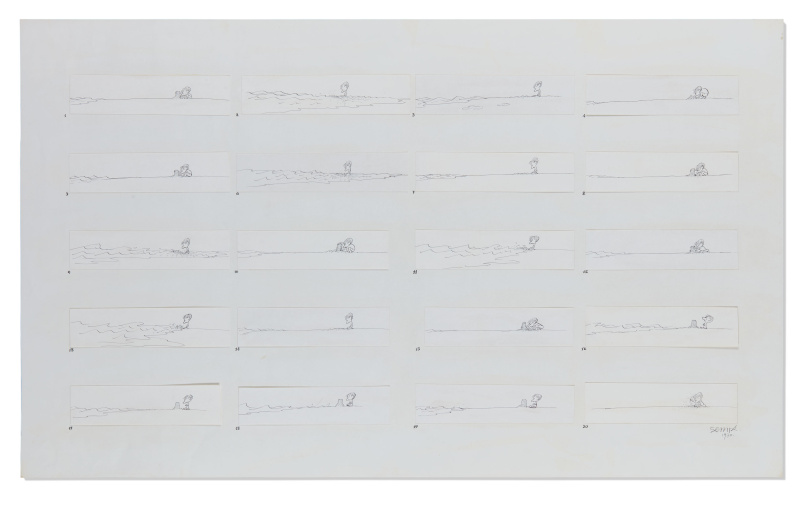 Jean-Jacques Sempé, usually known as Sempé ( born 17 August 1932), is a French cartoonist. He is known for the series of children's books he created with René Goscinny, Le petit Nicolas, and also for his poster-like illustrations, usually drawn from a distant or high viewpoint depicting detailed countrysides or cities. Sempé was expelled from school as a young man, and then failed to pass exams for the post office, a bank and the railroad.He then found work selling tooth powder as a door-to-door salesman and also worked delivering wine by bicycle in the Gironde. After lying about his age, he joined the army in 1950, since it was “the only place that would give me a job and a bed,” he subsequently explained, and would occasionally get into trouble for drawing while he was supposed to be keeping watch during guard duty. After being discharged from the army, he moved to Paris and began working with René Goscinny. Sempé has spent most of his life in Paris.
Go to Jean-Jacques Sempé's page 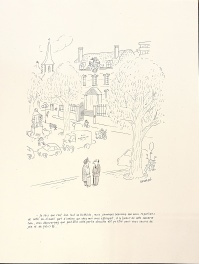 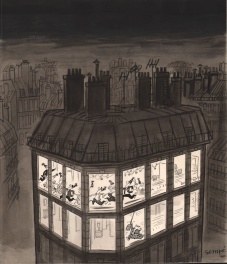 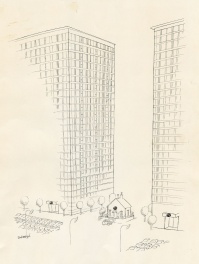 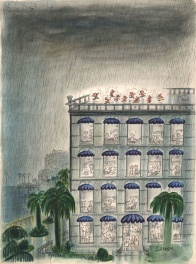