In apadno 's collection
Back to gallery 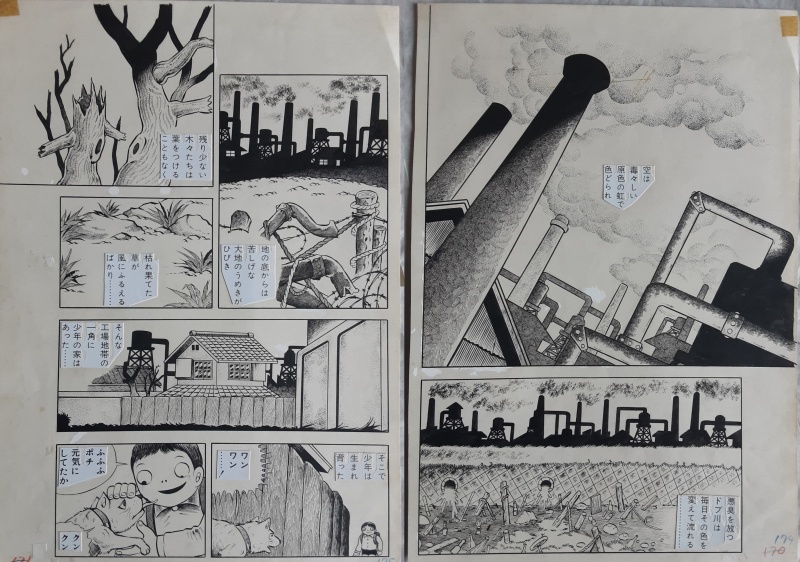 Hideshi Hino was born in China to Japanese immigrant workers and soon after moved to Tokyo with his mother. Although he initially had the ambition to work in the movie industry, he joined a group of manga artists that created self-published comics, so-called doujinshi. He eventually got a job with a publisher, and established himself as a successful horror mangaka, publishing his first graphic novel in 1978. Throughout the years, he has published over 200 works, including 'Hell Baby', 'Hino Horrors', 'Panorama of Hell', 'The Bug Boy' and 'The Red Snake'. Text (c) Lambiek
Go to Hideshi Hino's page 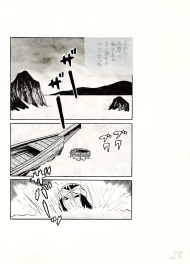