In delirius 's collection
Back to gallery 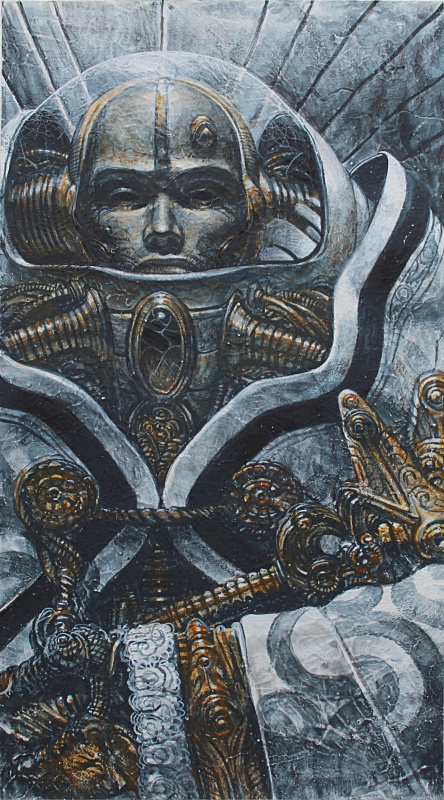 Juan Gimenez is an Argentine comic book artist from Spain, who is specialized in science fiction comics for Les Humanoïdes Associés. He was born in Mendoza, Argentina, where he studied industrial design. He later went to Barcelona, where he attended the Academy of Fine Arts. He teamed up with scriptwriter Alejandro Jodorowsky to start the sci-fi saga 'La Caste des Méta-Barons' ('The Metabarons') for Les Humanoïdes, a series starring a secondary character from the Incal' series drawn by Moebius. The eighth and final book was published in 2003. From the following year, Gimenez subsequently started to work on new installments in his series 'Le Quatrième Pouvoir', that was also published in English as 'The Fourth Power'. He moved over to Le Lombard to create the sword & sorcery trilogy 'Moi, Dragon' in 2010 and the diptych 'La Dernière Vie' in 2011. He returned to science fiction in 2011 when he created the ongoing series 'Segments' with Richard Malka for Glénat. Besides comics, Juan Giménez makes illustrations, covers for novels, storyboards for movies and concepts for computer games.
Go to Juan Giménez's page 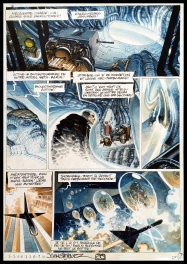 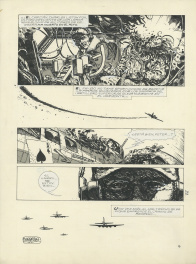 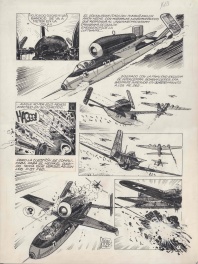