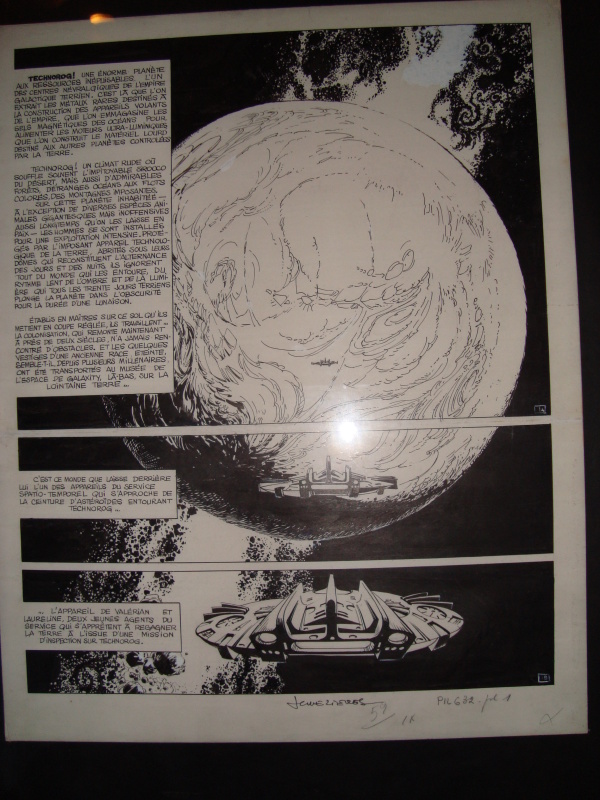 Jean-Claude Mézières (born 23 September 1938) is a French comic strip artist and illustrator. Born and raised in Paris, he was introduced to drawing by his older brother and influenced by comics artists such as Hergé, Andre Franquin and Morris and later by Jijé and Jack Davis. Mézières has received international recognition through a number of prestigious awards, most notably the 1984 Grand Prix de la ville d'Angoulême award.
Go to Jean-Claude Mézières's page
Remove from favorite artists  Add to favorite artists
24 comments
To leave a comment on that piece, please log in