Sign up
In TheDuke  's collection
Back to gallery 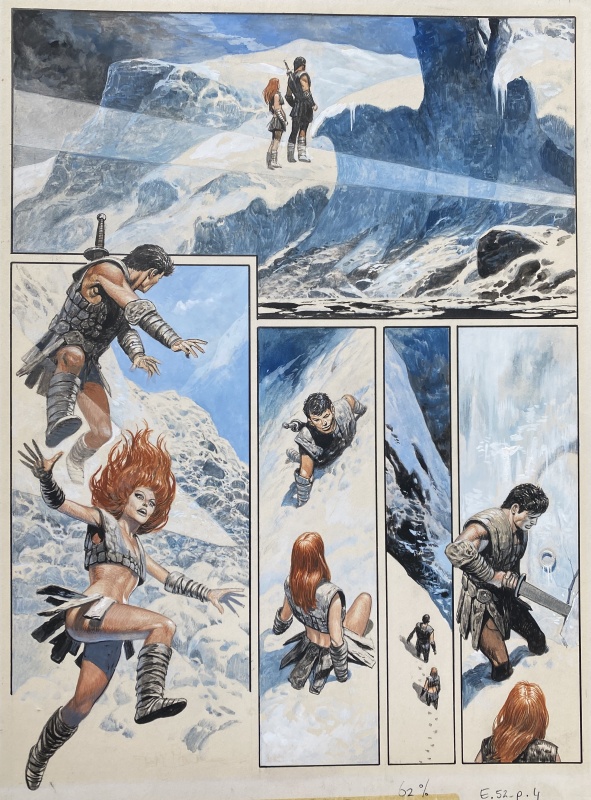 Donald Southam Lawrence (17 November 1928 – 29 December 2003) was a British comic book artist and author. Lawrence is best known for his comic strips The Rise and Fall of the Trigan Empire in the British weeklies Ranger and Look and Learn and the Storm series, first published in the Dutch weekly Eppo (later relaunched as Sjors & Sjimmie) and subsequently in album form. Famous for his realistic and detailed style, he was an inspiration for later UK comic-book artists like Brian Bolland, Dave Gibbons and Chris Weston (indeed, Weston was taught by Lawrence).
Go to Don Lawrence's page 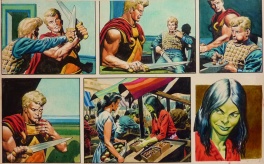 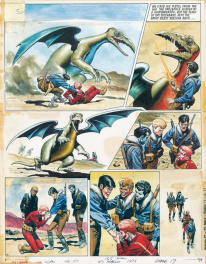 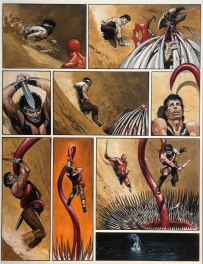 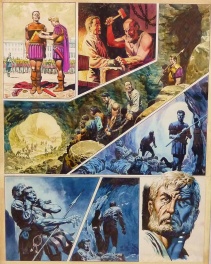