Sign up
In SupHermann  's collection
Back to gallery 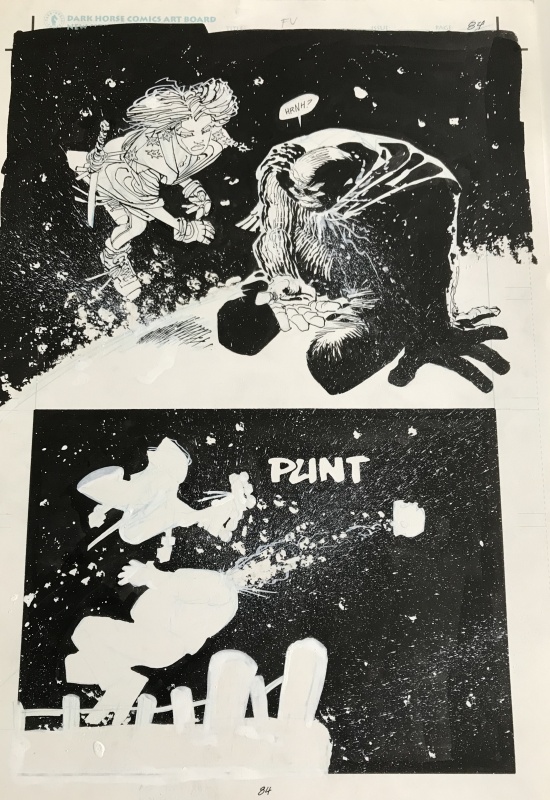 Frank Miller (born January 27, 1957) is an American writer, artist, and film director best known for his dark comic book stories and graphic novels such as Ronin, Daredevil: Born Again, The Dark Knight Returns, Sin City and 300. He also directed the film version of The Spirit, shared directing duties with Robert Rodriguez on Sin City, Sin City: A Dame to Kill For and produced the film 300. He is also known for creating the comic book character Elektra. In 2015, Miller was inducted into the Eisner Awards Comic Book Hall of Fame.
Go to Frank Miller's page 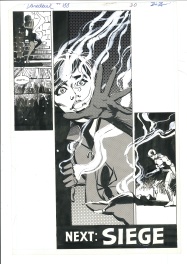 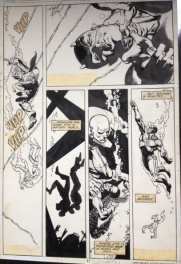 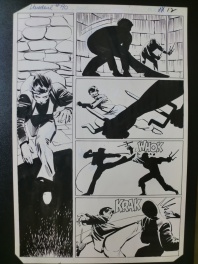 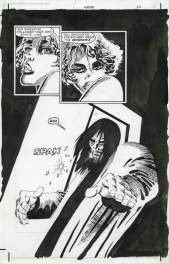