In TAYABIS  's collection
Back to gallery 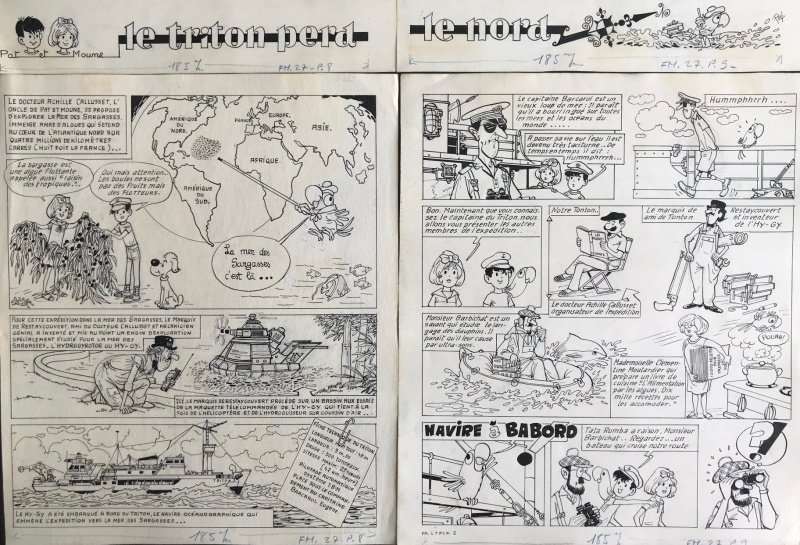 François Bel had a long and fruitful career in comics, which was almost entirely devoted to the publications of the Catholic publishing house Fleurus. He was the author of the children's adventures series 'Pat et Moune' (1948-1971) and 'Pompon Rouge' (1956-1964), which appeared in the children's magazines Âmes Vaillantes and Coeurs Vaillants until the end of their run, and were then continued in Fripounet et Marisette. He created several animal and nature-related comics for both Fripounet and Francs-Jeux later on. Bel was one of the most prominent artists in the Fleurus magazines during the 1950s and 1960s, along with Pierre Chéry, Pierre Brochard, Claude Dubois, René Bonnet, Roger Bussemey, Robert Rigot, Érik and Pierdec. Text (c) Lambiek
Go to François Bel's page 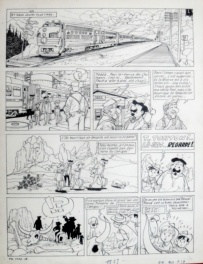 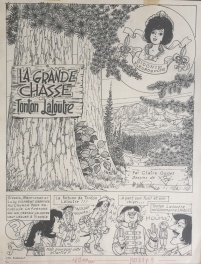 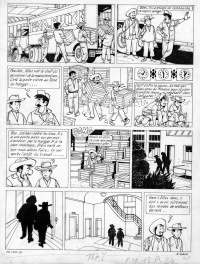 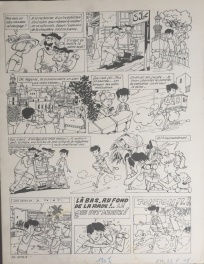