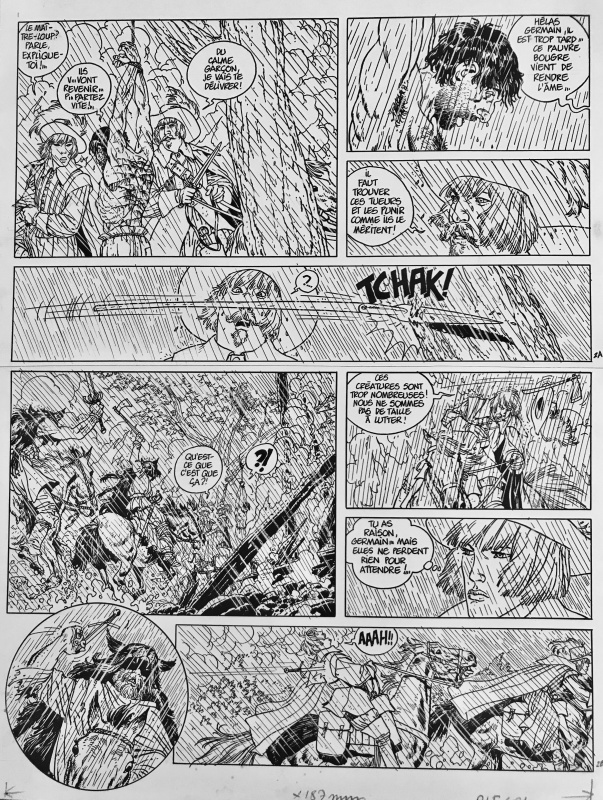 André Juillard (born 9 June 1948) is a French comic book creator. Born in Paris, Juillard is one of the most prolific artists of historical comics in France. His career began in 1974. After studies in the School of Decorative Arts of Paris (l'école des Arts décoratifs de Paris), Juillard started in the popular magazine Formule 1, drawing La Longue Piste de Loup Gris, a Western story with scenario by Claude Verrien. He then adapted Roméo et Juliette for the magazine Djin. In 1976, he began his first long series, featuring the knight Bohémond de Saint-Gilles, based on a text written by Claude Verrien, published in Formule 1. During this period he also started Isabelle Fantouri based on texts by Josselin, for Djin, as well as Les Cathares with Didier Convard for the same publication.
Go to André Juillard's page 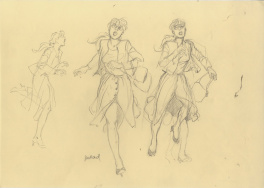 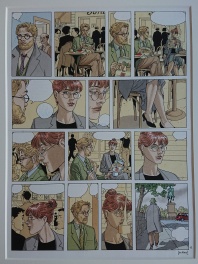 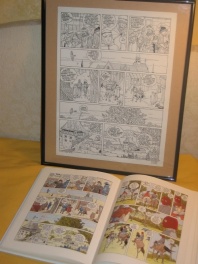