In Bibi  's collection
Back to gallery 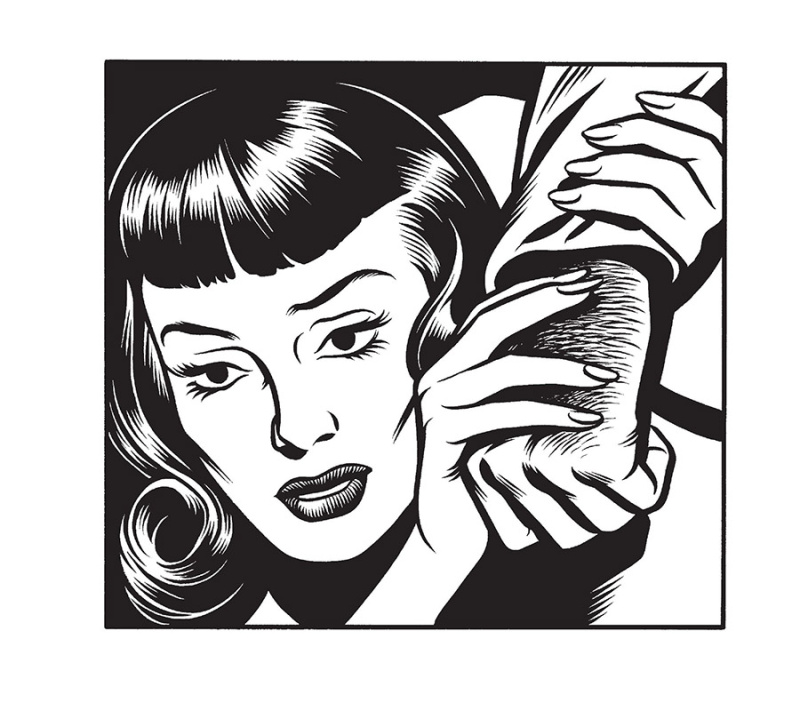 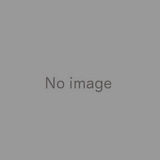 Charles Burns is one of the most notorious authors of horror comics. His instantly recognizable drawings combine crisp, highly stylized linework with dark, disturbing imagery. Apart from his visual power, Burns is also a masterful storyteller. While he acknowledges his fascination for "weird stuff", his stories still rank among the most captivating and intrigueing graphic novels ever created. His works are veritable page-turners with plot lines that reveal deeper, psychological themes upon re-reading. Burns was born in 1955 in Washington D.C. The family moved around a lot, before settling in Seattle around 1965. One of Burns' earliest influences was Hergé, whose 'Tintin' stories he gazed upon before he could actually read. His father had bought some of the earliest U.S. translations, while the series was still largely unknown in the rest of the United States. Both the memorable imagery as well as Hergé's "Ligne Claire" ("Clear Line") had a deep impact on Burns' own comics. Text (c) Lambiek
Go to Charles Burns's page
Remove from favorite artists  Add to favorite artists
4 comments
To leave a comment on that piece, please log in