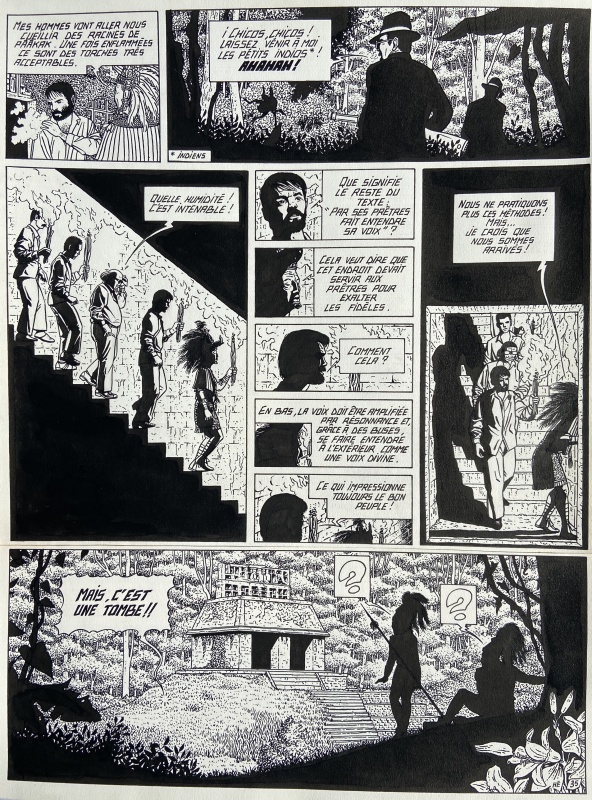 He learned the finer points of the profession from Jean Giraud, who also wrote the scenarios for Hé's first comics, published in Pilote from 1973. In 1976 Hé started working for Métal Hurlant magazine In 1988 he took on the 'Alex Lechat' series in Le Journal de Mickey, as well as some short stories for Vécu. For Vécu, he illustrated 'Mémoires d'un Aventurier', written by François Dimberton. This series, about a young dandy from Paris in Indo-China, was published in albums by Glénat in 1989. For that same publisher, Hé teamed up with Patrick Cothias to start the series 'Tanatha' in 1992. In 1995, he moved over to Dargaud publishers, illustrating 'Les Jeux du Crocodile' under the pseudonym Modem. In 2000, he took over the artwork of the 'Sophaletta' series from Érik Arnoux. Together with Rodolphe, he created 'Moonfleet' for publisher Robert Laffont in 2007. This series was continued at Delcourt under the title 'Le Secret du Mohune'. In 2007 he took over the artwork of 'Sécrets Bancaires' from Pierre Wachs (scripts by Philippe Richelle). Text (c) Lambiek
Go to Dominique Hé's page 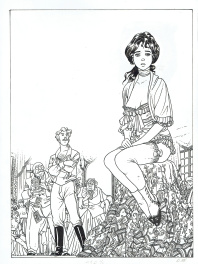 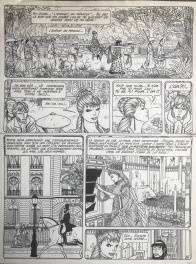