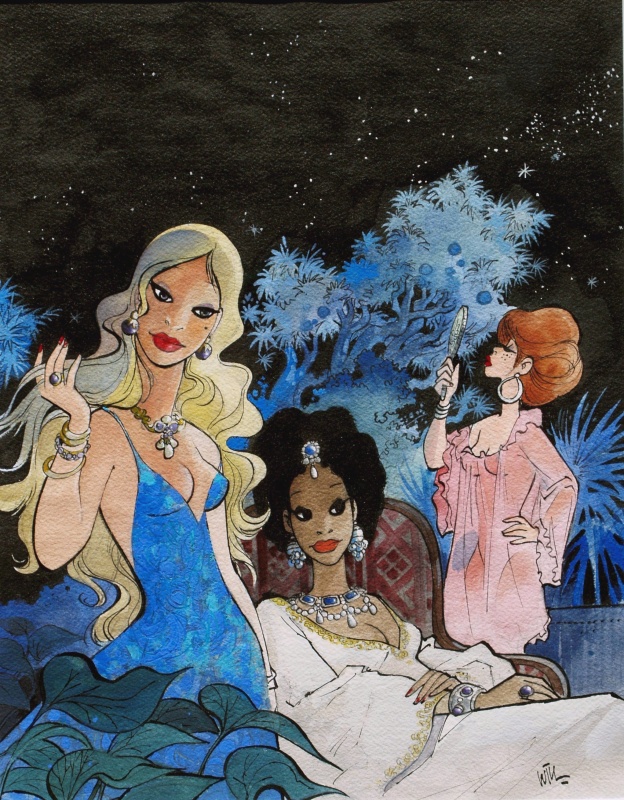 Willy Maltaite known by the pseudonym Will, was a comics creator and comics artist in the Franco-Belgian tradition. In the genre known in francophone countries as bande dessinée, Will is considered one of the Gang of 4 (which also included André Franquin, Morris, and Jijé), and a founding member of the Marcinelle school. Over a long association with the Franco-Belgian comics magazine Le journal de Spirou (Spirou magazine) starting in 1947, Will created, illustrated and wrote several series, including Tif et Tondu (as main artist, taking over from creator Fernand Dineur), and Isabelle. He wrote scripts for, among others, Spirou et Fantasio and Benoît Brisefer. During the period of 1958-60, Will also acted as artistic director of Spirou's rival publication Tintin magazine. - Tif et Tondu, 39 albums with various collaborators, Dupuis.
Go to Will's page
Remove from favorite artists  Add to favorite artists