In MorgnThorg  's collection
Back to gallery 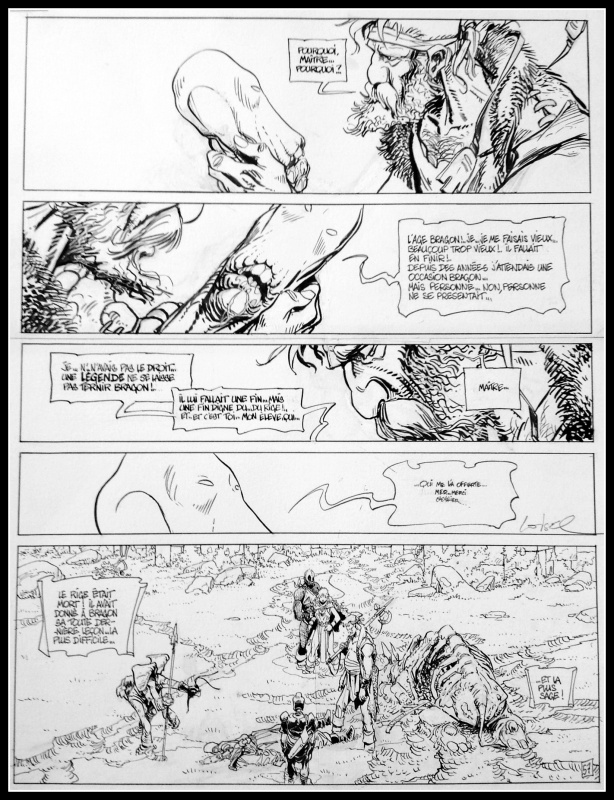 Régis Loisel is one of main and first French authors that have worked in the fantasy genre since the 1970s. The style that Loisel used for his famous series 'La Quete de l'Oiseau du Temps' has become a standard for the European artists that work in this genre. In 1972, Loisel made his debut in the magazine Pieds Nickelés, while attending comics courses in Vincennes. From 1974, he was present in Mormoil and Pilote. In the following year, he joined Serge Le Tendre in the creation of a first version of 'La Quête de l'Oiseau du Temps' in Imagine. In 1990, he started his second popular serial, 'Peter Pan', which is a mix of the classical adventure story with a Dickensian story of an orphan. In 1993, he made 'La Dernière Goutte' with G.P. Taladiart for La Sirène and 'Les Petits Rêveurs' in the collection Grain de Sable of Vents d'Ouest. In 2006 he teamed up with Jean-Louis Trippto create 'Magasin General', a poetic series set in a small town in 1940s Quebec. For this series, that is published by Casterman, the artists developed a joint style, with Loisel doing the pencil work, Tripp the finished art and François Lapierre the colors. In addition to comics, Loisel has also cooperated on the Disney animation films 'Mulan' and 'Atlantis', as well as Olivier Dahan's 'Petit Poucet'. Texte (c) Lambiek
Go to Régis Loisel's page 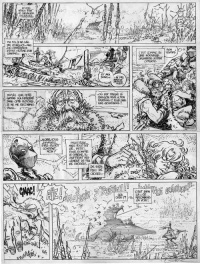 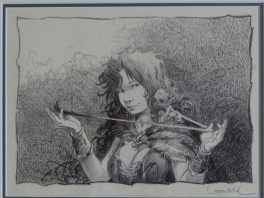 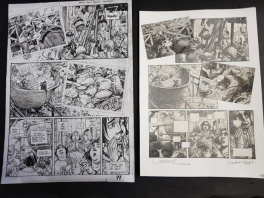 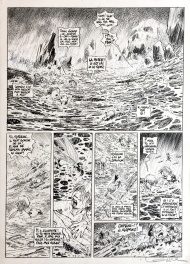