In Icecool  's collection
Back to gallery 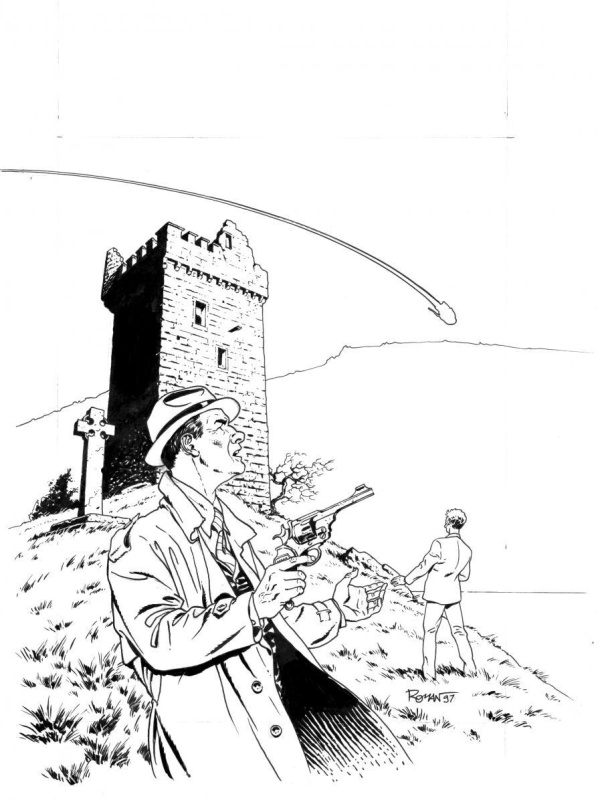 After his studies in Fine Arts, Olivier Roman cooperated on several local fanzines. He eventually became an independent graphic artist. He has worked in advertising comics since 1988, and among his clients are General Motors and Crédit Agricole. He created several comics with 'Harry Dickson', the American Sherlock Holmes, with text by Richard Nolane at Soleil since 1992. Text (c) Lambiek
Go to Olivier Roman's page
Remove from favorite artists  Add to favorite artists
To leave a comment on that piece, please log in