In SUPERNATURAL  's collection
Back to gallery 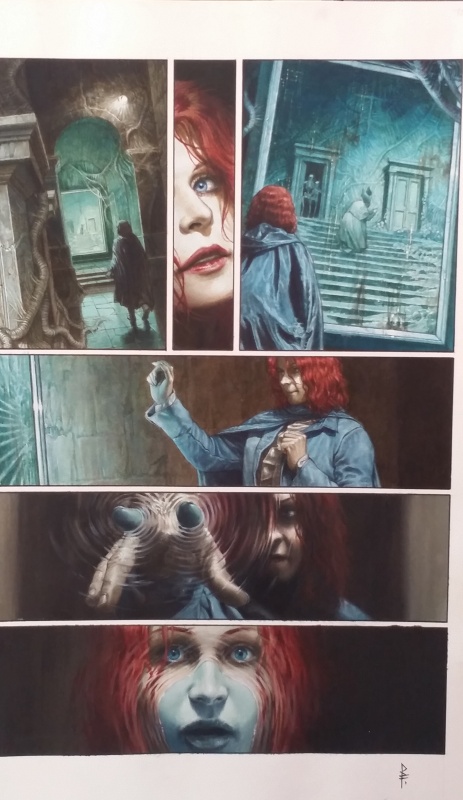 Riccardo Federici was born in Rome. After completing art school, he attended the Faculty of Archicture at the La Sapienza University, while also studying Psychology. He has made anatomic illustrations, children's comics and advertising illustrations, but had his breakthrough as a comic artist in 2008. In that year, he teamed up with the French writer François Rivière to create two books in the series 'La Madone de Pellini' for publisher Robert Laffont. In 2012, he illustrated 'Saria' for Delcourt, a continuation of the series 'Les Enfers', that writer Jean Dufaux had created with Paolo Eleuteri Serpieri. Federici is also active as an oil painter and sculptor. Text (c) Lambiek
Go to Riccardo Federici's page
Remove from favorite artists  Add to favorite artists
19 comments
To leave a comment on that piece, please log in

Batman, The Joker and Harley Quinn