In RaphaelJPA  's collection
Back to gallery 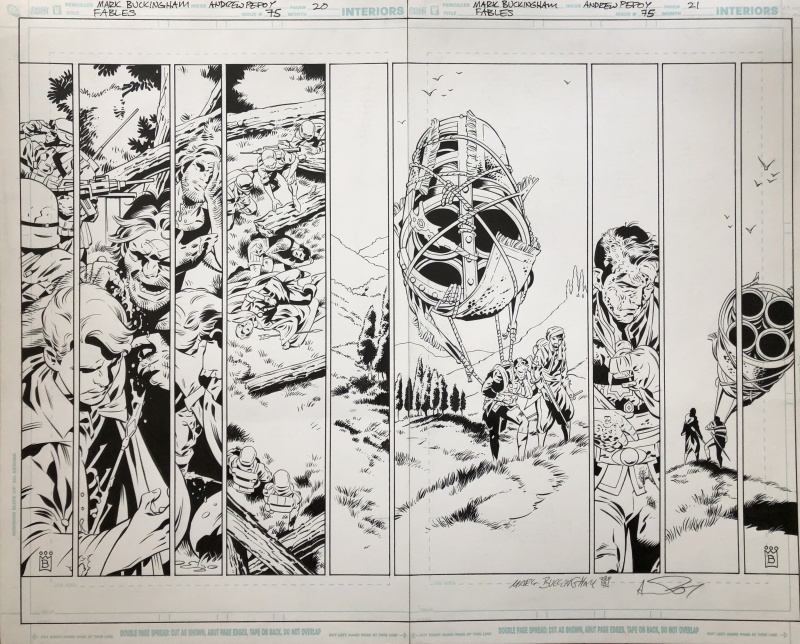 Mark Buckingham worked briefly in animation, before he turned to comics. From 1988 to 1993, he inked many of DC's Vertigo titles, such as 'Hellblazer', 'Sandman', 'Shade' and 'Death: the High Cost of Living'. He had his breakthrough with 'Miracleman', which was created along with Neil Gaiman. He then went to Marvel, where he started penciling the 'Mortigan Goth: Immortalis' limited series for the Marvel UK line. He pencilled and inked such titles as 'Peter Gross', 'Ghost Rider 2099', 'Doctor Strange' and 'Star Trek Unlimited'. He then had a successful run on the 'Peter Parker, Spider-man' comic, in which the Peter Parker character was deepened (texts by Paul Jenkins). Text (c) Lambiek
Go to Mark Buckingham's page 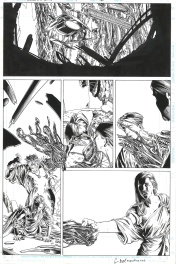 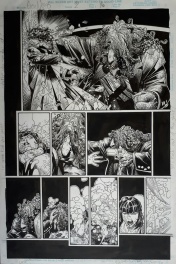 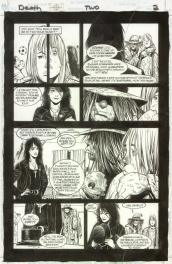 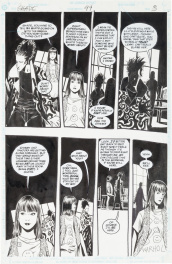