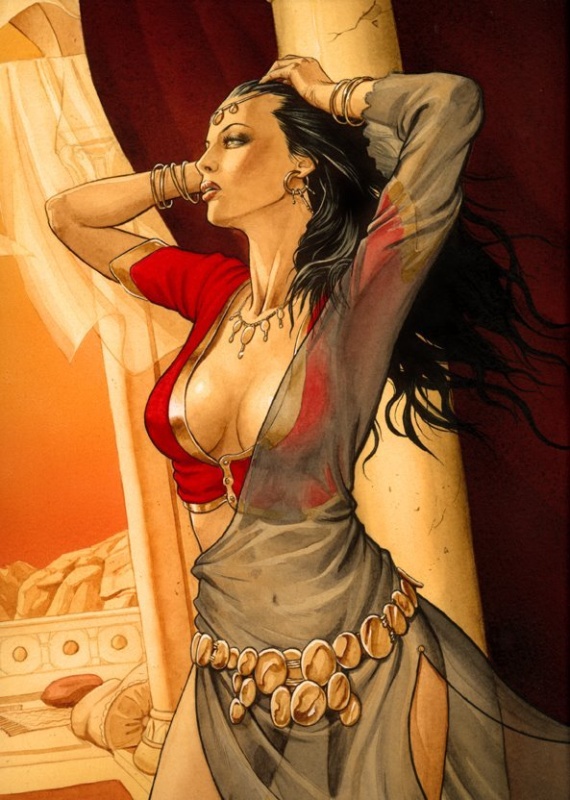 Jérémy Petiquex is the colorist for the comic series 'Murena', by Philippe Delaby and Jean Dufaux, since 2006. He also does the coloring for 'Complainte des Landes Perdues' by the same authors. In addition, he teamed up with Dufaux to start a series of his own, which resulted in the pirate comic 'Barracuda' in 2007.
Go to Jérémy Petiqueux's page 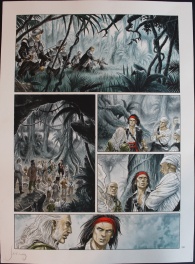 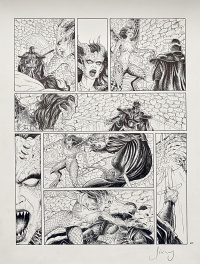 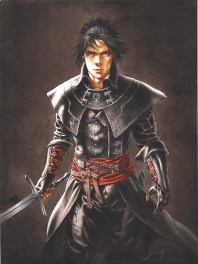