In Guillaume 's collection
Back to gallery 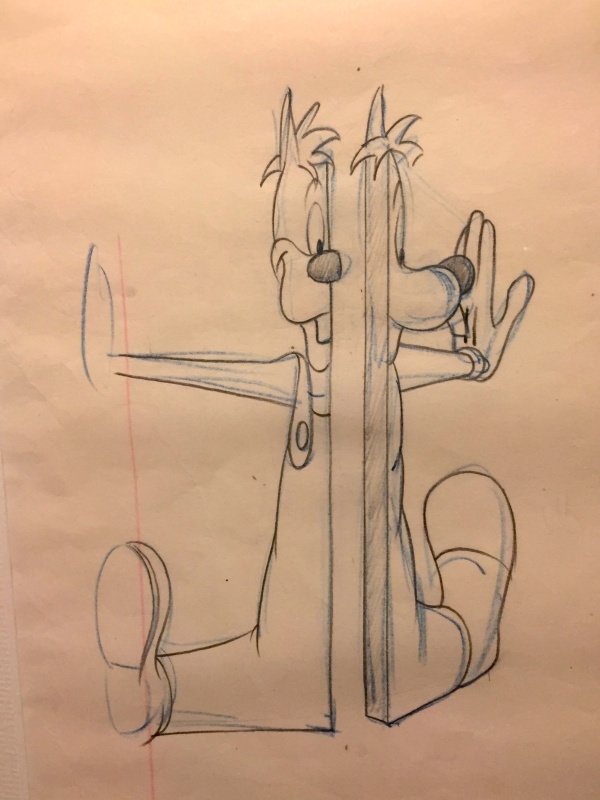 Frederick Bean "Tex" Avery was an American animator, director, cartoonist, and voice actor, known for producing and directing animated cartoons during the golden age of American animation. His most significant work was for the Warner Bros. and Metro-Goldwyn-Mayer studios, where he was crucial in the creation and evolution of famous animated characters such as Bugs Bunny, Daffy Duck, Porky Pig, Elmer Fudd, Droopy, Screwy Squirrel, and Chilly Willy (this last one for the Walter Lantz Studio).
Go to Tex Avery's page
Remove from favorite artists  Add to favorite artists
2 comments
To leave a comment on that piece, please log in