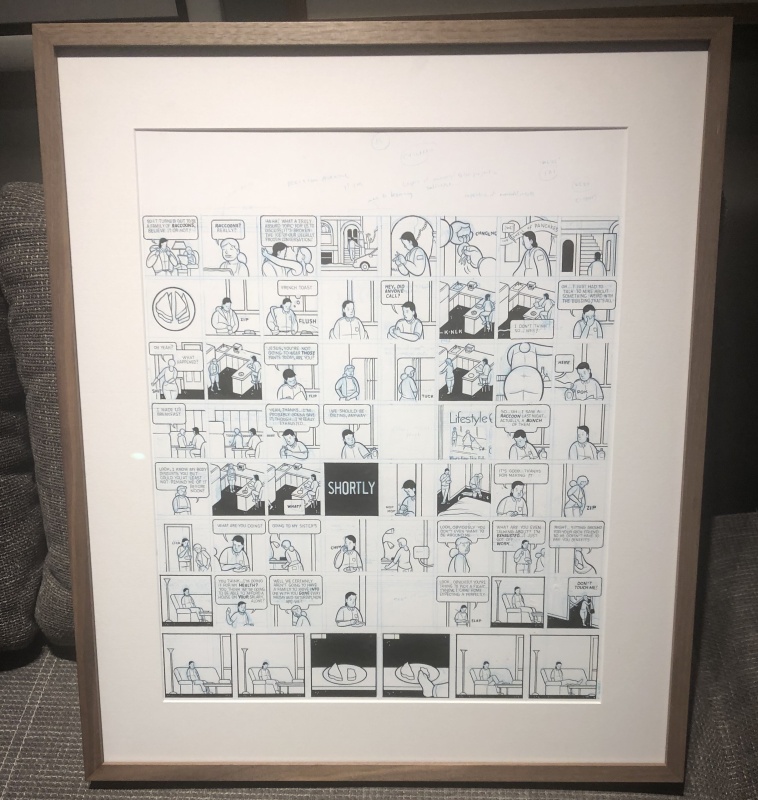 Franklin Christenson "Chris" Ware (born December 28, 1967), is an American cartoonist known for his Acme Novelty Library series (begun 1994) and the graphic novels Jimmy Corrigan, the Smartest Kid on Earth (2000) and Building Stories (2012). His works explore themes of social isolation, emotional torment and depression. He tends to use a vivid color palette and realistic, meticulous detail. His lettering and images are often elaborate and sometimes evoke the ragtime era or another early 20th-century American design style. Ware often refers to himself in the publicity for his work in self-effacing, even withering tones. He is considered by some critics and fellow notable illustrators and writers, such as Dave Eggers, to be among the best currently working in the medium
Go to Chris Ware's page 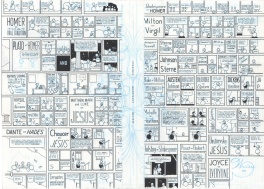 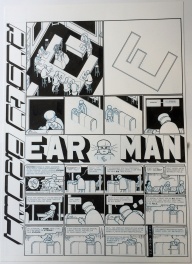 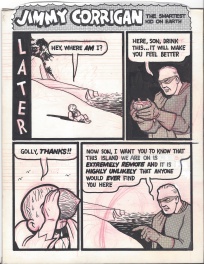