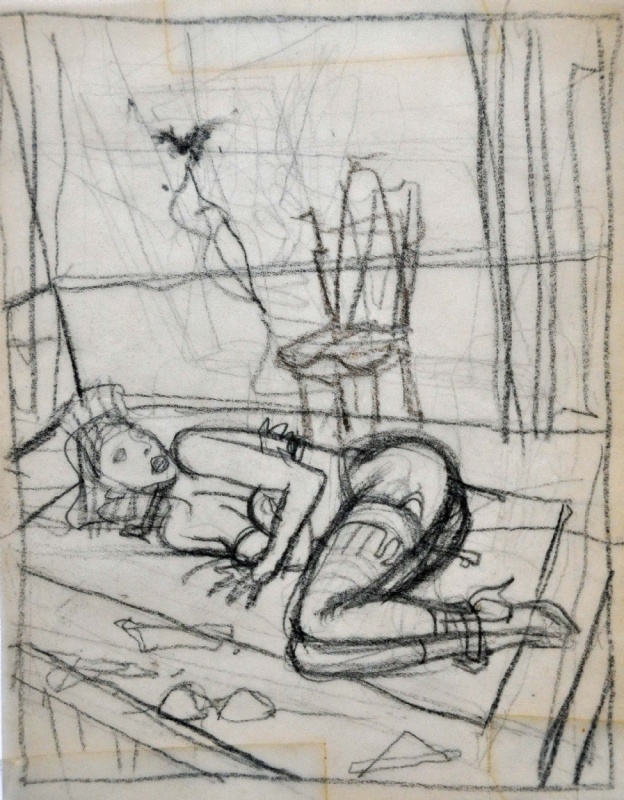 Enki Bilal, the son of a Czech mother and a Bosnian father, spent the first nine years of his life in Belgrade, where the ghost of World War II still haunted everyday life. The Bilal family moved to Paris in 1961, where Enki Bilal was drawn to comics and cinema. He started at Pilote in 1972, making illustrations, covers and short stories. Three years later, Bilal met writer Pierre Christin, with whom he created several comics by combining comic strips with photos, including 'Légendes d'Aujourd'hui', 'La Croisière des Oubliés' and 'Partie de Chasse'. In 1980 he began his award-winning 'Nikopol-trilogy', including the books 'La Foire aux Immortels', 'La Femme Piège' and 'Froid Équateur'. Besides these comics activities, Enki Bilal started working in film, theater and opera. He created sets, costumes and posters for a theater play and worked on two feature films. Apart from these and other occupations, like photo retouching and glass painting, Bilal published 'Le Sommeil du Monstre', the first installment in his Hatzfeld tetralogy, in 1998. He published the last volume of this series about the the breakup of Yugoslavia from a future viewpoint, in 2007. Text (c) Lambiek
Go to Enki Bilal's page
Remove from favorite artists  Add to favorite artists
To leave a comment on that piece, please log in