In Joninho  's collection
Back to gallery 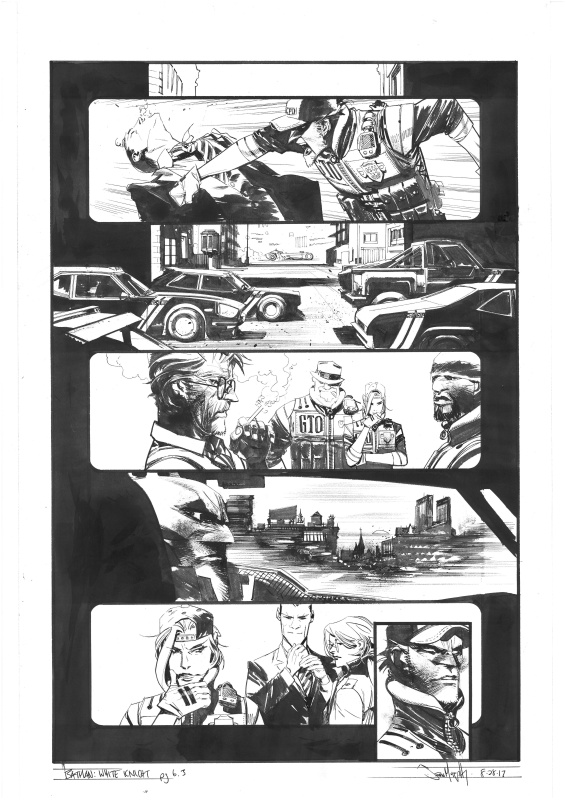 Sean Gordon Murphy is an American animator and comic book creator known for work on books such as Batman/Scarecrow: Year One, Teen Titans, Hellblazer: City of Demons, Shaun of the Dead, Joe the Barbarian, American Vampire: Survival of the Fittest, and Punk Rock Jesus. Sean Gordon Murphy was born in Nashua, New Hampshire in 1980. He showed an interest in comics during grade school. In Salem he apprenticed to local painter and cartoonist, Leslie Swank. He graduated from Pinkerton Academy high school in 1999, and attended Massachusetts College of Art in Boston, and then Savannah College of Art and Design.Murphy started working professionally before graduating, on titles such Star Wars and Noble Causes, before moving onto various projects for Dark Horse Comics.
Go to Sean Gordon Murphy's page 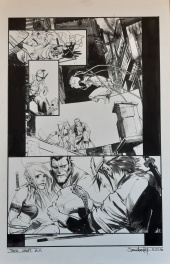 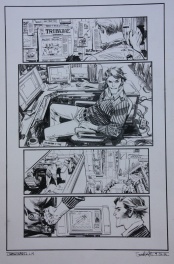 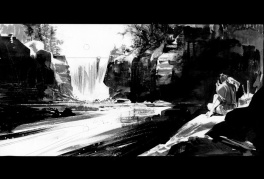 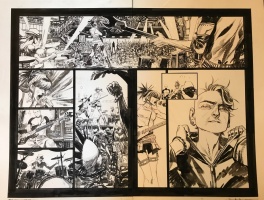