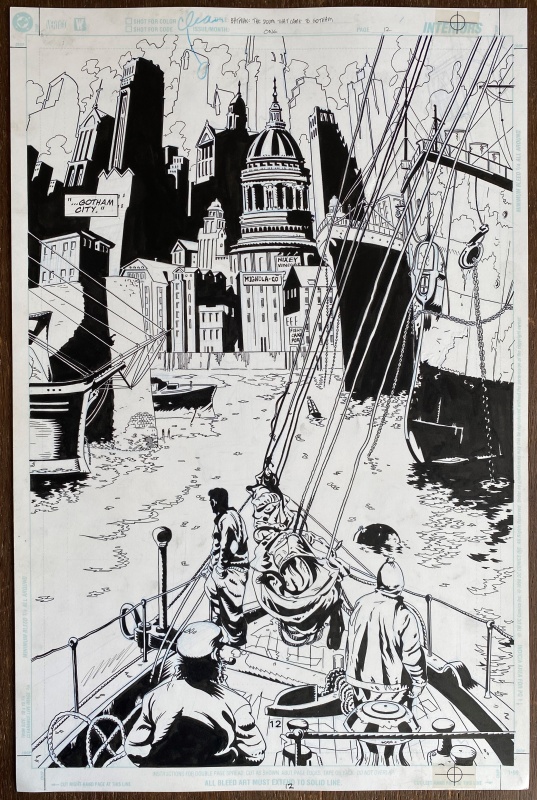 Batman: The Doom That Came to Gotham is a three-issue comic book miniseries published from November 2000 to January 2001 under DC Comics' Elseworlds imprint. Written by Mike Mignola and Richard Pace and illustrated by Troy Nixey (pencils) and Dennis Janke (inks), with Mignola providing covers, the story deals with an alternate Batman in the 1920s fighting against mystical and supernatural forces that are taking Gotham by storm after he accidentally reawakens the being known as the Lurker on the Threshold.
Source: Wikipedia
To leave a comment on that piece, please log in 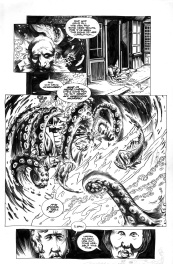