Sign up
In Ricochet 's collection
Back to gallery 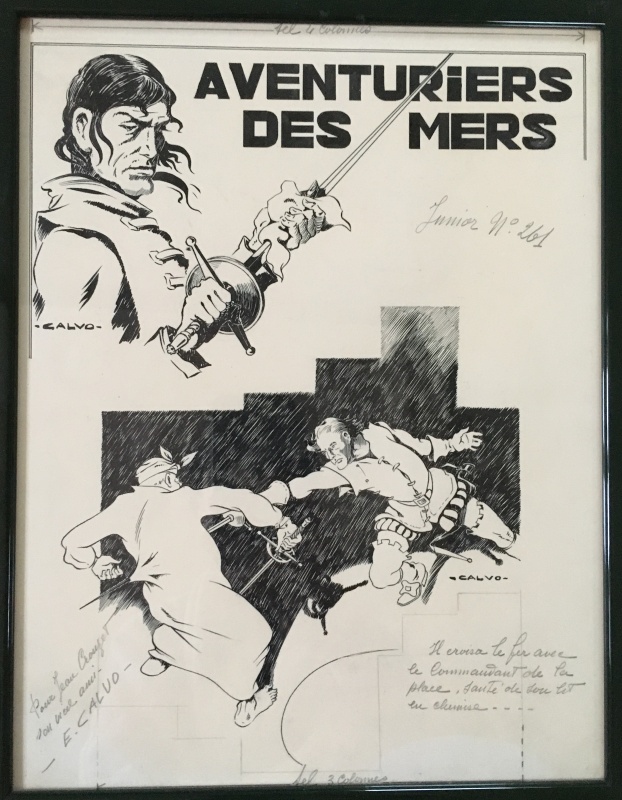 Edmond-François Calvo was a grandmaster in animal comics, full of social criticism, such as his 1944 masterpiece 'La Bête est Mort', but also for his many series for the French press, like 'Patamousse' and 'Moustache et Trottinette'. While being a caricaturist for among others Le Canard Enchaîné, Calvo held several other jobs, including innkeeper and wood carver.
Go to Edmond-François Calvo's page 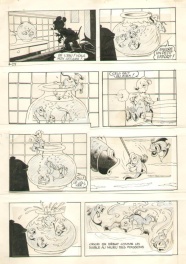 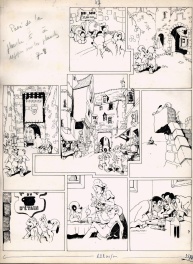 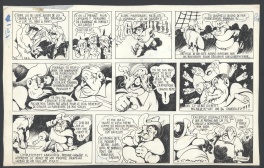 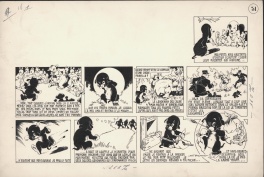