Sign up
In Sylvain78  's collection
Back to gallery 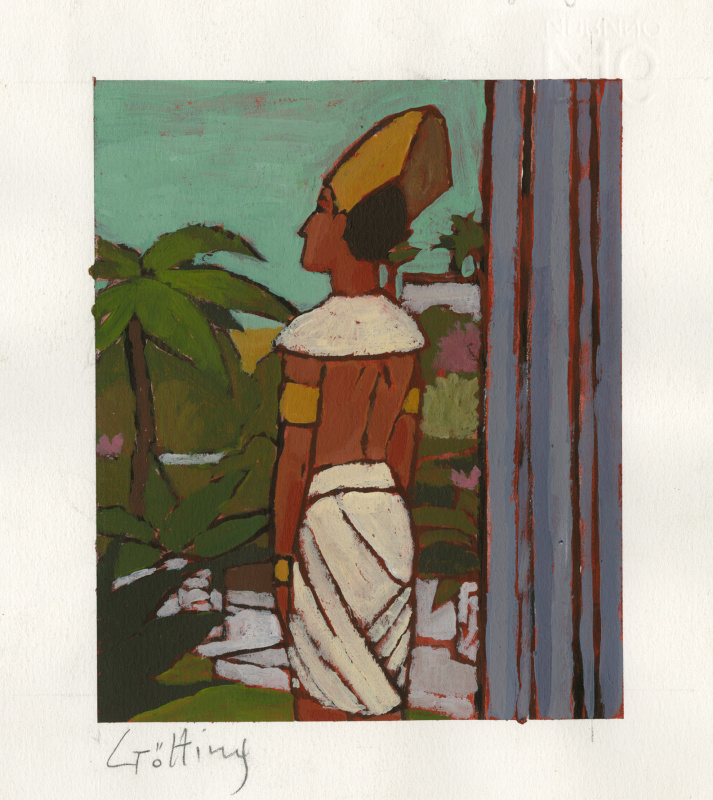 Jean-Claude Götting published his first pages in several fanzines and magazines, like Slurp, Divergent 54 and Ice Crim's. In 1985, he started a longtime cooperation with Futuropolis publishers. This publisher published most of his books, like 'Crève-Coeur', 'Détours et la Serviette Noire', 'La Fille du Modèle' and 'L'Option Stravinsky'. He collaborated on A.N.A.L. publishers 'Patte de Mouche' collection with 'L'Amant'. In addition to his comics work, Jean-Claude Götting is also active as an illustrator for publishers like Denoël, Hachette, Mango, Nathan, Gallimard and Bayard. For Futuropolis/Gallimard, he has illustrated Fjodor Dostojevsky's novel 'The Double' ( 'Le Double') and Franz Kafka's 'The Trial' ('Le Procès'). In 1992, he took on painting and exhibited his work in Paris. He published his first novel, 'Duplex', with Castor Astral in 1994. In 1997, he illustrated 'Duel', a book about 1930s music halls, published by Alain Beaulet. He additionally drew 'Visages' at PMJ, and 'Indiscrétions' for Reporter. In 2004, he made 'La Malle Sanderson' for the Mirages collection of Delcourt Text (c) Lambiek
Go to Jean-Claude Götting's page 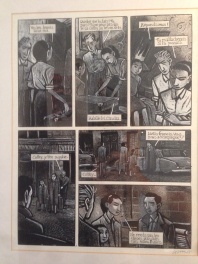 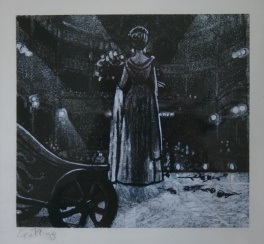 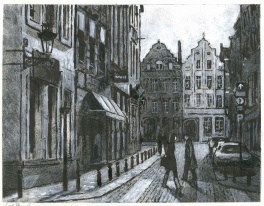 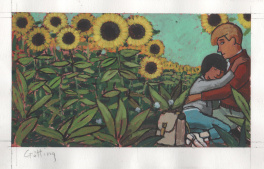