Sign up
In flober75  's collection
Back to gallery 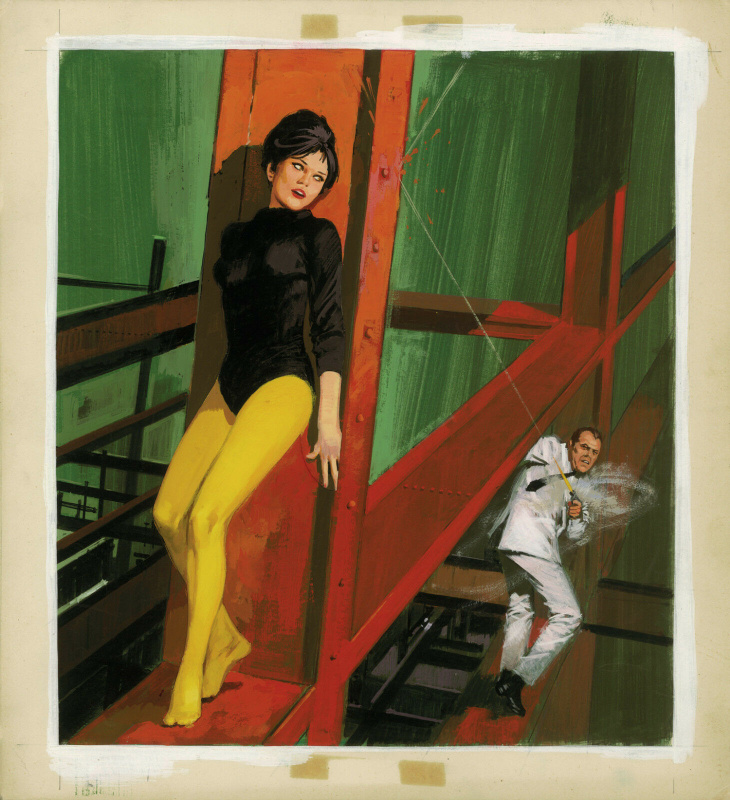 Antonio Bosch Penalva, who usually signs with one of his surnames, was born in Barcelona. He initially focused on Fine Arts, but got his first job with a cristal embellishing and decoration firm at the age of 16. He did his first comics work for Hispanoamericana and Ameller, while also illustrating high school text books. In 1945 he created the comic character 'Yakub, el pequeño vagabundo' for Editorial Fantasio. He contributed 'Erik, el Enigma Viviente' to the magazine El Campeon of the publishing house Bruguera in the 1940s. He also drew the comic book 'Titán el Invencible' for Bruguera in 1947. He created the action comic 'Silver Roy', his best known work for the Spanish market, together with Rafael González for Pulgarcito in 1947. comic for Pulgarcito in 1947. He contributed to Bruguera collections like 'Heroes' in the 1950s, while also fosucing on cover illustrations for magazines like Can Can. Between 1961 and 1966 he was drawing romance comics for the British market. Bosch Penalva continued to draw for Bruguera through the 1970s, including contributions to collections like 'Cienca Ficción Selección'. In addition, he created the comic 'Los Gorriones' with Manuel Hispano for the foreign market in 1976. In the 1980s and 1990s, he was a versatile artist of 'Phantom' covers for Ediciones B.
Go to Antonio Bosch Penalva's page 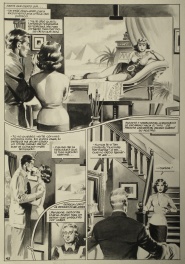 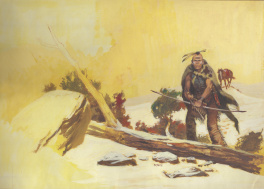