In stephane 's collection
Back to gallery 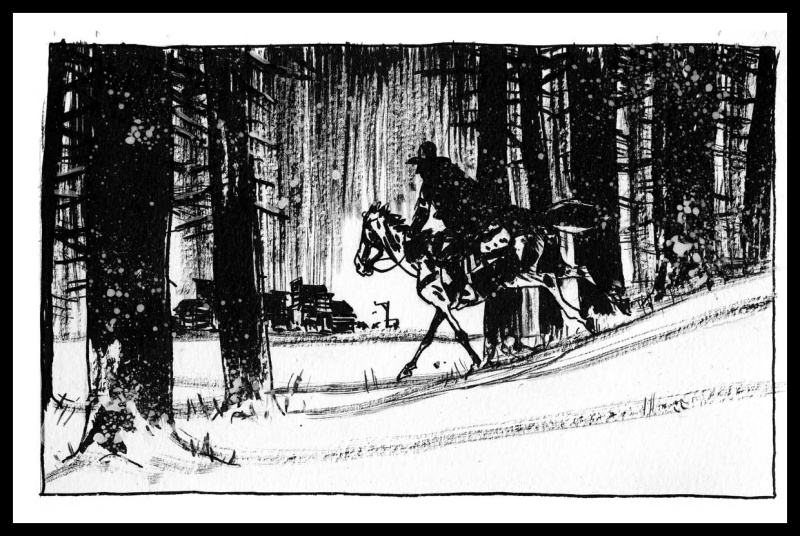 Thierry Martin was born in Beyrouth, but moved to France in 1975 during the civil war. He entrolled in the art schools in both Perpignan and Nancy, and had an apprenticeship in animation at the Gobelins school in Paris. He had his first publications in some erotic magazines, and then worked in animation for TV and cinema for several years. In 2002 and 2003, he made his comics series 'Le Pil' in cooperation with scriptwriter Olivier Taïeb at Dargaud, using the pen name Matrix. By 2005 he was working under his own name on 'Vincent, mon frère mort-vivant', a comic book for Soleil in cooperation with Jean-Marc Mathis. He then participated in collective albums for both Delcourt and Soleil ('Paroles d'Étoiles', 'La Fontaine aux Fables'), and continued his collaboration with Mathis for 'Le Roman de Renart' in 2007. Text (c) Lambiek
Go to Thierry Martin's page 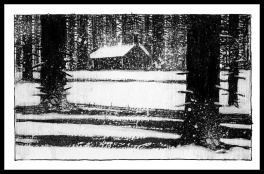 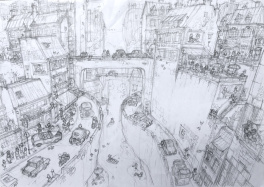 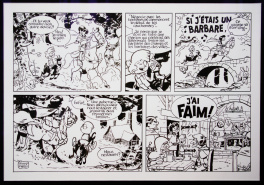