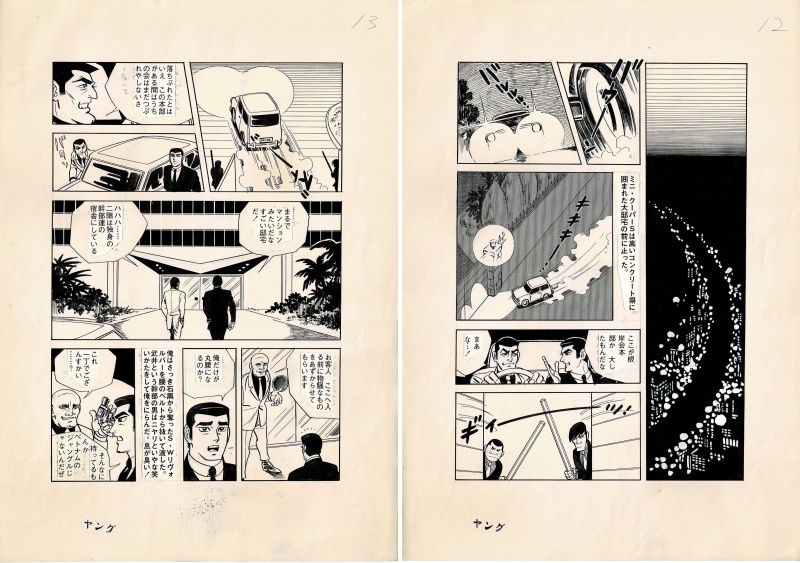 Oji Enami Action Series -
This story was originally published in 1959, that's 10 years before Golgo 13 (Takao Saito)
The resemblance between the main characters is incredible !
Joji Enami (1938-) made his debut as a mangaka in "Bakumatsu Rare" published by Hinomaru. He became a popular manga artist in the book rental manga "Tokyo Joe Series" (Hibari Shobo). He founded Kenji Nanba and Daisen Pro. After that he was active in the world of boys and youth mangazines.
At the end of his career he was active as a lecturer at Yoyogi Animation Gakuin

Other sales from Things that made US : 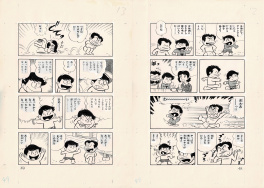