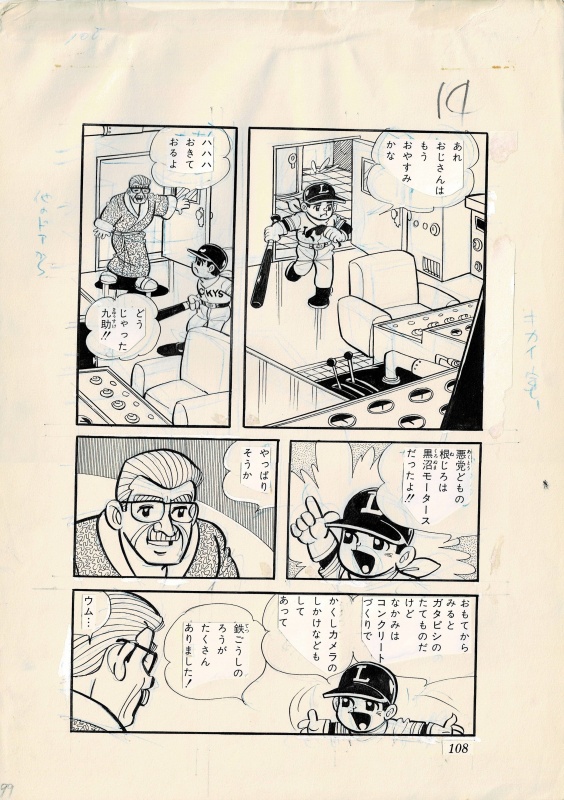 Hiroshi Kaizuka (1938-) is a Japanese Mangaka
He began as a Kashihon author in 1957. In 1958, he started the "Kurikuri Pitcher" series at "Omoshiro Book" (Shūeisha). Since then, he has published numerous hits and established a reputation as a mangaka for boys. When "Shonen Jump" was first published in 1968, he supported the magazine's debut as a featured manga artist.
He published a manga magazine called "Manga Mania", with contributions from Kaizuka himself, Tsudajiro, Yasumi Yoshizawa, Toshio Shoji and others.
To leave a comment on that piece, please log in

Other sales from Things that made US : 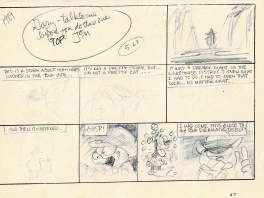