In bobfish01  's collection
Back to gallery

Born in Rouen, Frank le Gall published his first works in Pistil in 1977-78. Shortly afterwards, he joined Spirou magazine with 'Valry Bonpain', a series about a jazz musician, which he made with Alain Clement. A few years later, he started his most famous series, the mysterious 'Théodore Poussin'. In addition to his work for Spirou, Le Gall made 'Yoyo' for Circus with Yann in 1985 and 'Les Petits Contes Noirs' for Schtroumpf in 1992 (in cooperation with his brother Pierre). Text (c) Lambiek
Go to Frank Le Gall's page 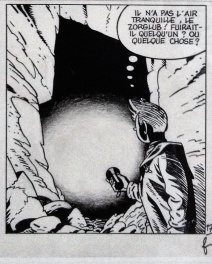 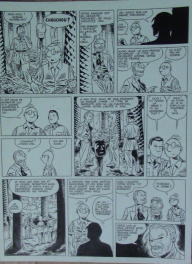 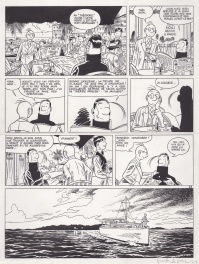 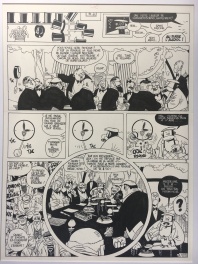