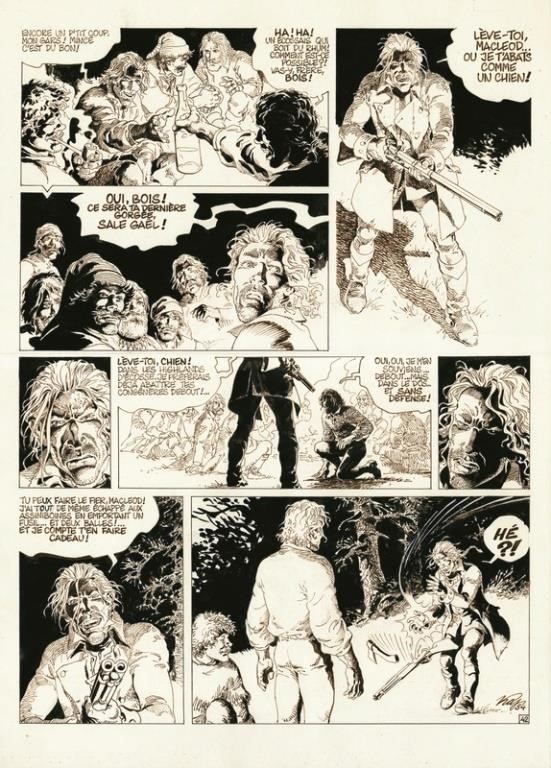 Zbigniew Kasprzak, better know as simply Kas, studied graphic arts and architecture at the Academy of Fine Arts in his native town Cracovie. There, he also did his first amateur comics. His work was noted by Grzegorz Rosinski at a Swiss festival. Rosinski asked Kas to take over the science fiction series 'Hans'. Kas continued the series with text by André-Paul Duchâteau at Lombard starting with the sixth episode in 1993. He created seven albums until 2000, all of which were prepublished in Tintin/Hello Bédé. In addition, he teamed up with Brendan McLeod to create two albums of 'Les Voyageurs', a series set in Western Canada at the beginning of the nineteenth century, in 1995 and 1997. In 2003, he began 'Halloween Blues' with text by Mythic, again at Lombard. In 2006, he illustrated 'Shooting Star - Marilyn Monroe' in the collection 'Rebels' by Jean-François and Maryse Charles, published by Casterman. Text (c) Lambiek
Go to Kas's page 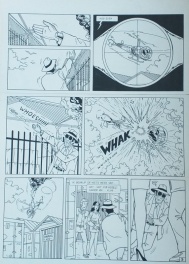 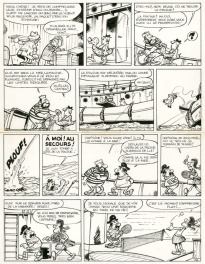 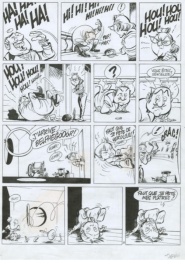 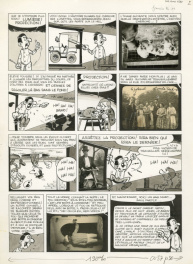