Sign up
In moolfreet 's collection
Back to gallery 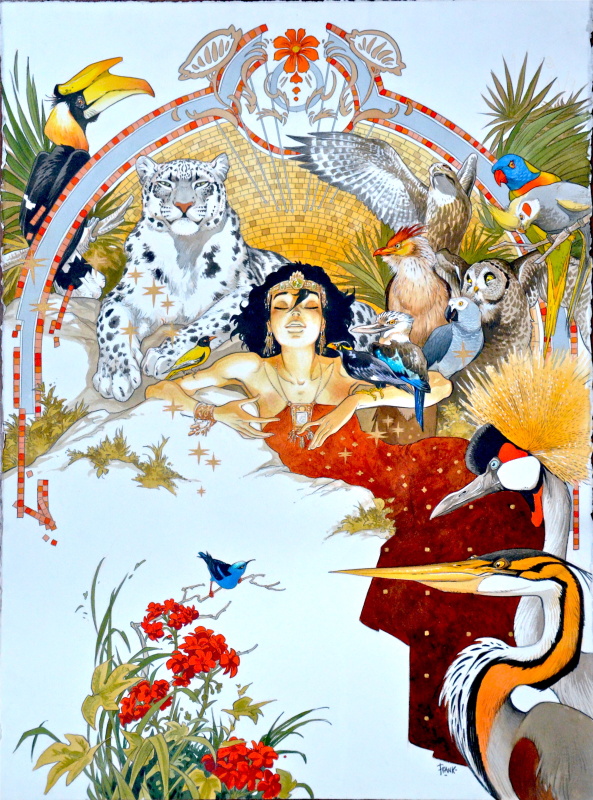 Frank Pé, often signing solely as Frank (15 July 1956) is a Belgian comic book artist, best known for Broussaille and Zoo. Frank Pé was born in Ixelles in 1956. After studying sculpture for three years at the Institut Saint-Luc in Brussels (with costudents like Bernard Hislaire), he began to create comics and illustrations for Spirou magazine, specializing in articles about animals. The fictional presenter of these stories, an adolescent named Broussaille, later got his own series, putting Frank in the limelight. In the meantime, he also created L'élan, a moose whose aim in life is to have his own comic and his own albums. His first album was the one-shot Comme un animal en cage (Like an Animal in a Cage), written by Thierry Martens, then editor-in-chief at Spirou. Since 1994, he has worked on his two main series: Zoo, planned as a trilogy, and Broussaille.
Go to Frank Pé's page 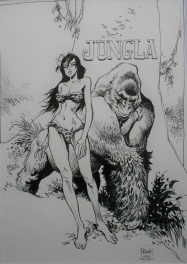 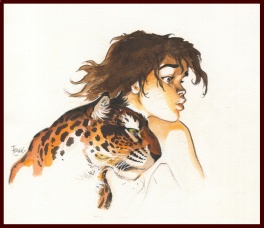 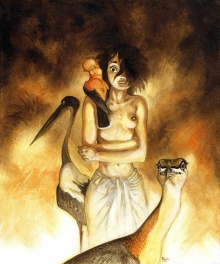