In Baptiste12  's collection
Back to gallery

Born in Rouen, Stéphane Gess eventually settled in Nantes. After some artistic jobs, Gess began his comics career in the Rouen fanzine Café Noir. He made his true debut with 'Teddy Bear', that appeared at the publishing house Zenda between 1992 and 1995. Olivier Vatine suggested that Gess started a new series in the Série B collection of Delcourt, and this resulted in the science fiction detective series 'Carmen Mc Callum', that he drew from 1997 to 2007.
Go to Gess's page 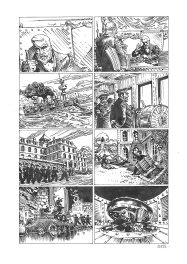 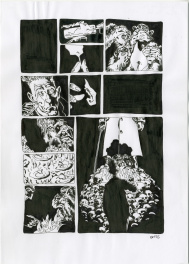 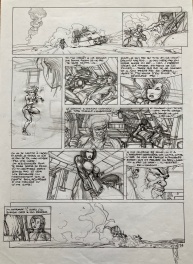