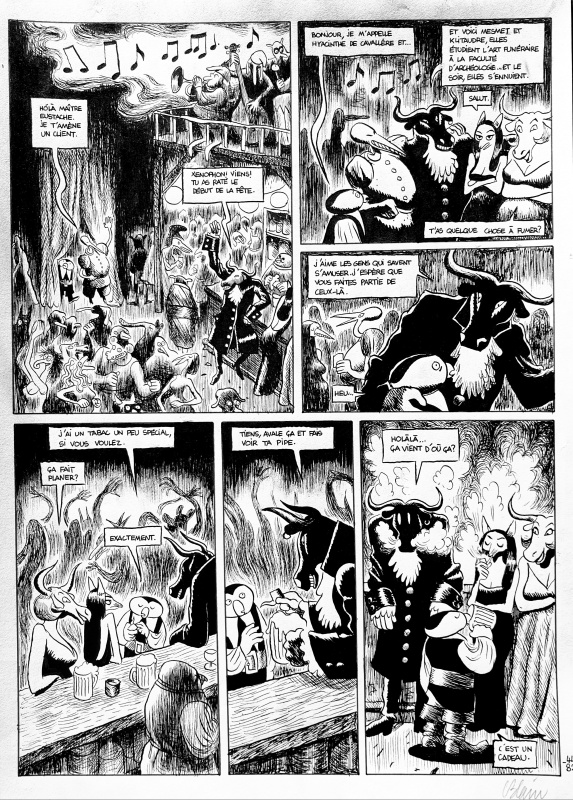 After an economics education, Christophe Blain pursued artistic studies in Paris and Cherbourg. He made his first comics while he was in the army. These diary-like comics were published by Albin Michel in 1994 in 'Carnet d'un Matelot'. Now a professional illustrator, he cooperated with magazines like Astrapi, Okapi and Science et Vie Junior, as well as the publishing houses Albin Michel, Casterman, Nathan and Le Seuil. Blain went to work in comics after meeting Émile Bravo, David B. and Joann Sfar at the Atelier Vosges. Next, Blain worked with scenarist David B. on some stories published in Lapin, as well as 'La Révolte d'Hop Frog', in which he first introduced the characters Hiram Lowat and Placido. Further stories with these characters were published by Dargaud. In 1999, Blain produced the successful album 'Le Reducteur de Vitesse' in the Aire Libre collection of the publishing house Dupuis, and contributed to the series 'Donjon Potron-Minet' by Lewis Trondheim and Joann Sfar. In 2001, he started the series 'Isaac le Pirate' in the colletion Poisson Pilote at Dargaud, which was awarded at the Angoulême festival in 2002. Also in the Poisson Pilote collection, Blain made the philosophical comedy 'Socrate le Demi-Chien' with Sfar. Text (c) Lambiek
Go to Christophe Blain's page 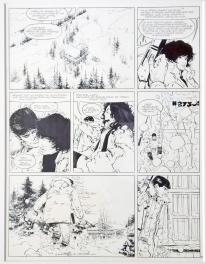 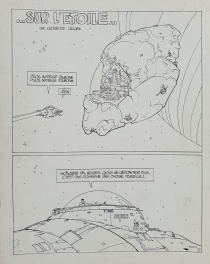 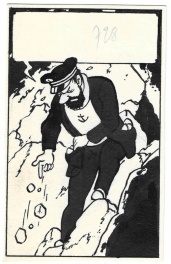